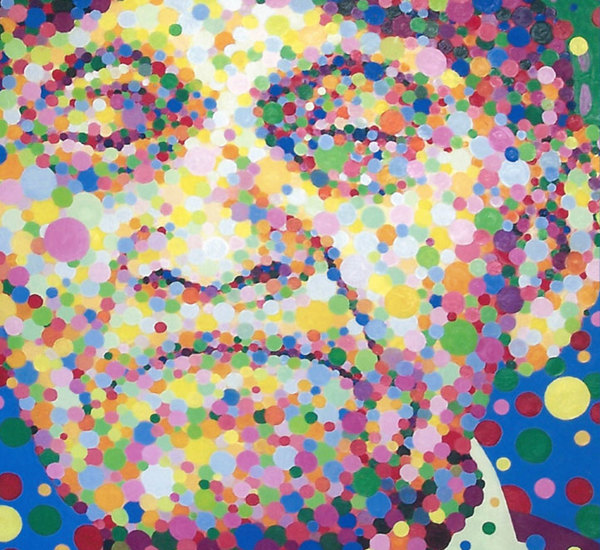 The bardic tradition of the Islands and Highlands of Scotland is probably the oldest and richest, still living, folk literature of Europe. It is a song tradition - shaped by the sea, the mountains, and the fireside

The bards themselves have often been wanderers and travellers: they have carried ancient lore, stood up for the Gaelic language, the pride and millennial courtesy of their people

Over his distinguished artistic career, Andrew J Ward, has always painted ‘from where he stood’. So, being back in Highland Scotland, he felt impelled to paint new things in new ways and the subject that loomed before him - demanding to be painted - was ‘The Bards’ 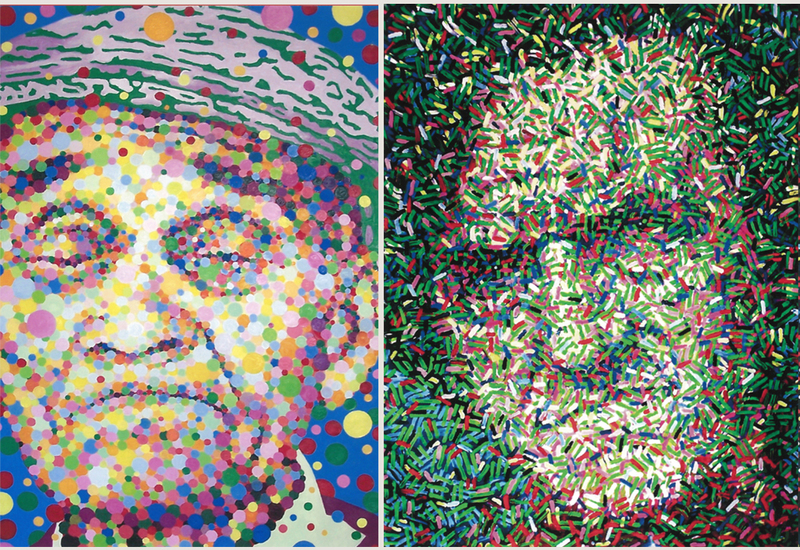 He had heard them in childhood, now he studied them seriously, he felt honour bound to paint them

Scotland’s Bards are a various and fascinating group of very different personalities, and Andrew has painted them in an uncomprisingly contemporary manner

He is a big European artist, working in the modernist tradition

This is a project of the people for the people, creating paintings that resonate with the voices of the bards

The book ‘The Voice of the Bard’ by Tim Neat which inspired the Bardic Voyage project, is essential reading for anyone interested in the Highland culture